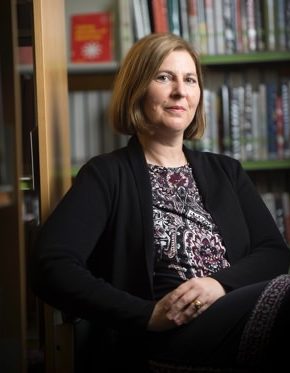 Janice Carruthers is Professor of French Linguistics at Queen’s University Belfast and Priority Area Leadership Fellow for Modern Languages with the Arts and Humanities Research Council (AHRC). Her Fellowship involves working with the four AHRC Open World Research Initiative projects, acting as a voice for Modern Languages research within the AHRC, and championing the value of Languages in the UK – with policy makers, universities and the general public. The Leadership Fellowship administrator is Lynne Robinson (b.m.robinson@qub.ac.uk).

Janice’s Leadership Fellowship also involves a three-year funded project on language policy, entitled Foreign, Indigenous and Community Languages in the Devolved Regions of the UK: Policy and Practice for Growth. The research team currently includes one postdoc and a languages consultant; a further postdoc and PhD student will be recruited in 2018

She is Deputy PI and Strand Lead on the Queen’s strand of the AHRC-funded OWRI, Multilingualism: Empowering Individuals, Transforming Societies, working with partners in Cambridge, Nottingham and Edinburgh. The Queen’s team includes two postdocs and two PhD students, all working in the area of language, identity and social cohesion.

Janice’s main research interests are in the following areas:

She is PI on a Horizon 2020 Marie Sklodovska Curie Fellowship held by Marianne Vergez-Couret, exploring the concept of orality in contemporary Occitan storytelling. She has recently supervised PhDs on temporal patterning in sports commentary, on information structuring in French and Dagara oral narratives, on linguistic borrowing in different text-types and registers, on lexical creativity in young speakers in urban France, and on the language of cosmetics advertising in women’s magazines. She is currently supervising projects on the discourse of asylum seekers and on regional language policy and practice in France. 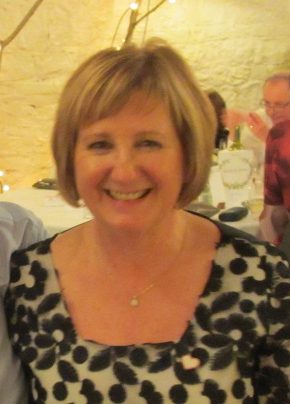 School of Arts, English and Languages

Lynne has worked in Queen’s since 2000 having various roles in the Management School. She began working as PA and Administrator for Professor Carruthers in November 2017 within the Priority Area Fellow Leadership team.

As of August 2020 Lynne has moved to a new role within the University and no longer provides support to the Leadership Fellow. Please contact Professor Carruthers directly if you have any queries. 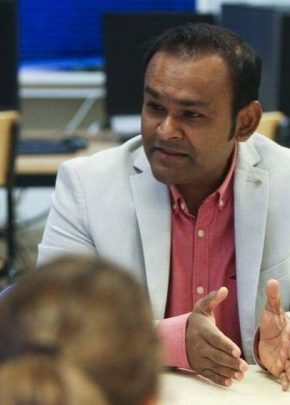 For this project, Anik worked on language policy and practice in relation to community languages in Northern Ireland and Scotland. Anik left this role in early 2020 on completion of his research work.

Anik Nandi holds a PhD in Sociolinguistics (‘Language Policies on the Ground: Parental Language Management in Urban Galician Homes’) which he completed at Herriot Watt University under the supervision of Professor Bernadette O’Rourke. Before joining Queen’s, he was directly involved in language planning with regard to the Galician language and acted in an advisory capacity to the General Directorate of Language Policy in Galicia, Spain. He has published extensively in English, Spanish, Galician and Bengali in several academic and non-academic journals. He is also an external collaborator at the Sociolinguistic Seminar of the Royal Academy of the Galician Language (Spain) and at the research centre attached to the UNESCO Chair on World Language Heritage at the University of the Basque Country (Spain). 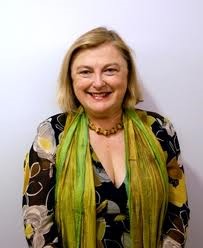 Bernardette Holmes MBE is Director of Speak to the Future, the national campaign for languages and Past President of the Association for Language Learning. She is Director of CLERA (Cambridge Language Education and Research Associates) and Trustee/Director of CIOL/IoLET. Her current research focus is on languages policy and employment.

Bernardette conceptualised and was Principal Investigator of Born Global, a major policy research project, funded by the British Academy, engaging key stakeholders from employment and education in a radical rethinking of languages education for 21st century Britain.

Bernadette Holmes is a language consultant, who has previously advised government on curriculum reform for modern languages in primary and secondary schools. She is a drafter of the new AS and A level Subject Content Criteria for modern foreign languages and writer of the GCSE criteria for both modern and ancient languages. 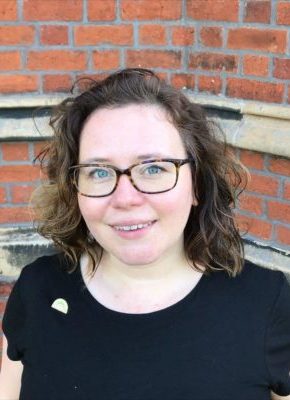 Leanne joined the Leadership Fellow Team to undertake research into modern languages education policy, provision and practice in the devolved regions. She is particularly interested in language learner aspirations and expectations in relation to curriculum and assessment.

Before undertaking a PhD in Education at Queen’s University Belfast, which focused on the transition to secondary education in Northern Ireland, she worked as a French teacher and Head of Modern Languages at post-primary level. 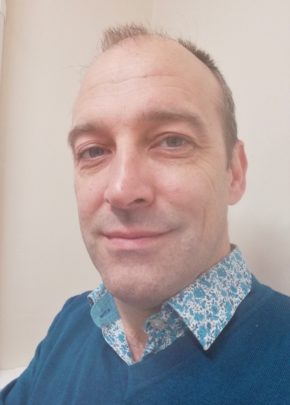 Ciaran Higgins was Communications Officer for the Open World Research Initiative working alongside the Modern Languages Leadership fellow.  Ciaran was based in Belfast, and left this role in July 2020 at the end of the OWRI initiative. 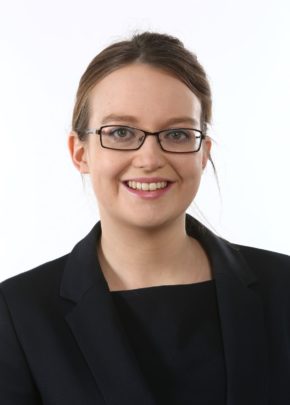 Sarah joins the Leadership Fellow Team at Queen’s University Belfast as a PhD research student in conjunction with the project ‘Foreign, Indigenous and Community Languages in the Devolved Regions of the UK. Policy and Practice for Growth.’ Sarah’s research will focus on Content and Language Integrated Learning, an interdisciplinary approach to language education which has attracted policy interest from EU institutions, as well as regional and national governments within the UK and Ireland. Her particular focus is on the development of CLIL-informed policy and practice in language education at lower secondary level across UK and Irish jurisdictions. 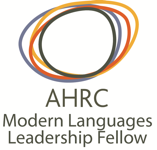 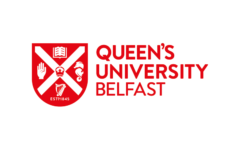